It all started long before March of 2017. I had the opportunity to work for an organization that was one of the early adopters of Microsoft Teams, and driven by my curiosity I immediately saw that with this new tool had some amazing opportunities to create even better experiences for my customers. Without essentially any documentation, and without no tooling whatsoever I handed responded to a couple of call for papers for conferences during 2017 on the topic on how to extend Microsoft Teams (at that time only with Tabs, Connectors and Bots). And that’s where my struggles started - I had to build everything from scratch all the time, working on plumbing, packaging, deployment and it took ages before I could create the real solution. With the experience from the beta and the version 1 release of SharePoint Framework in February that same year - I decided that why don’t I use the same tech stack as SPFx and create a generator to scaffold out all that plumbing for my Teams tabs. That would be a great challenge, and something that would allow me to create demos for conferences and customers faster as well as something I could share with the broader community. And that’s how the Yeoman generator for Teams Tabs was birthed.

At the 3rd of March 2017 at the SharePoint Saturday in Munich I did the first live demo of building a Teams app using this generator. I’m also pretty sure that was the first time anyone built a Teams application on stage, in public, in just a few minutes. The feedback from the audience was great and I was encouraged to continue the work on the generator.

Quickly after that initial release I renamed the generator from generator-teams-tab to generator-teams - why limit this generator to Tabs only! During that first year I release quite a few updates - but most importantly I received help from the community with feature requests and pull requests. I’m forever grateful for all help I received throughout the years ❤️❤️❤️. The help has come from all corners of the world, from outside of Microsoft and from inside. I want to thank everyone who helped me, and everyone else building Teams apps, for making this a fun ride! Go visit the Yo Teams Hall of Fame and give them all a big applause!

Through 2017 and 2018 the usage of Yo Teams increased at a slow pace. Adoption of Microsoft Teams slowly increased, but the value of building applications existing in Teams was not something that companies really wanted to invest in. And yes, we lacked basic extensibility features back then, which limited what we could build. In 2019 the numbers started to go up, following the release of version 2.7.0 that had a number of significant updates in features but also developer hygiene. And in 2020 we moved the Yo Teams project under the umbrella of the Microsoft 365 Platform Community/PnP program. Also at the same time we were hit by the pandemic and the download numbers of Yo Teams was bumped a bit more. And the usage has been growing ever since. As of now we have a great team within the PnP group working on documentation, new features and more. And I can’t wait on releasing version 4 later this year.

Today, the generator has been downloaded of 41.000 times. And that’s just the generator. The React helper components get has about 10.000 downloads per month, the build tools over 2.500 times per month and Teams application built with Yo Teams and started via the gulp tasks are done between 200 and 400 times a day. We have over 630 commits, 317 Github stars and 24 different contributors. But, I honestly have no idea how many apps that are running out there since we do not track usage of generated apps, only usage of the tool itself. But there are hundreds, if not thousands of developers out there building apps with Yo Teams. THANK YOU 🙏! I really would appreciate if you are using Yo Teams to post a comment here, or just tweet (using hashtag #yoteams) about what you’re building.

It’s been a great journey, which is NOT ending here. I started this project five years ago because I needed a way for me to solve my problems, and help others having the same issue. The idea of having this as a true open source where everyone is invited to contribute with code or opinions is the core of Yo Teams. But also delivering this as something you can use to scaffold a Teams application and then without dependencies shape and craft the end result on your terms, with whatever frameworks you want and with (almost) any toolset you want. And I want to continue this - with your help. Just recently I used the generator to build out an application (for our internal Fix-Hack-Learn week) and found a couple of areas where I would like to make the generator even better. And, now being in Microsoft, I can use the knowledge of what’s to come to prepare for even more exciting new updates.

So, happy birthday dear Yo Teams 🎂 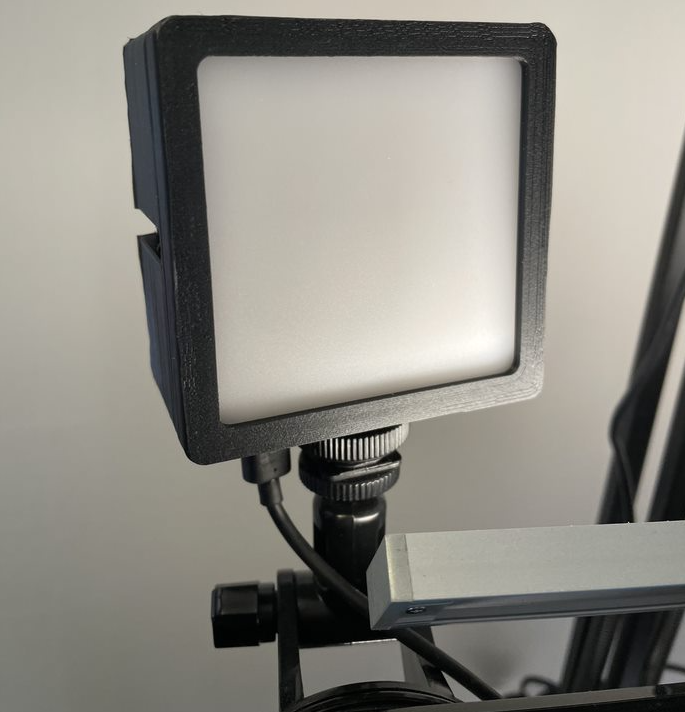 Today I thought that I should step out of my normal blogging content and share some of my personal pet project and hobbies. I always been keen of tinkering, testing and building things - being software, hardware, or our house or garden. Over the last few years I’ve been trying to make as much things as possible “smart” in our houses, and particularly in my home office. This home automation project consists of tons of different third party options, but also quite a few devices and gadgets that I built myself. 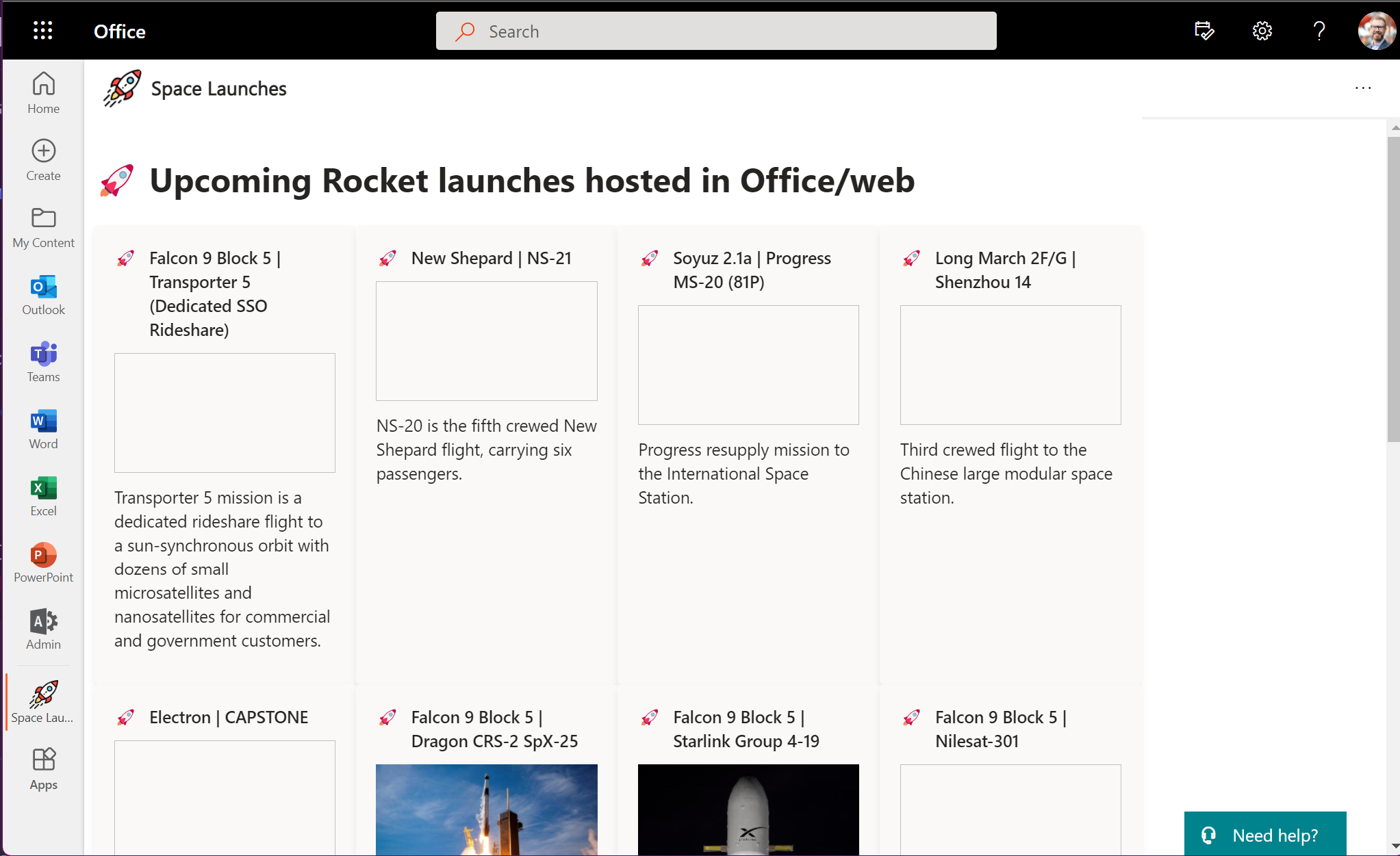 Today at //Build we at Microsoft announced that the long awaited support for Collaborative apps in Teams Personal Tabs and Messaging Extensions now is available for usage in Office.com, Outlook and Outlook on the web. This update to Teams apps is based on the new Promise based Teams JS SDK version 2.0 and the just published Teams Manifest 1.13. Announcing Yo Teams version 4 Through the Microsoft 365 Platform Community (PnP) we have also released a brand new (preview) version of yo teams that supports both this new Teams JS SDK as well as the updated schema.